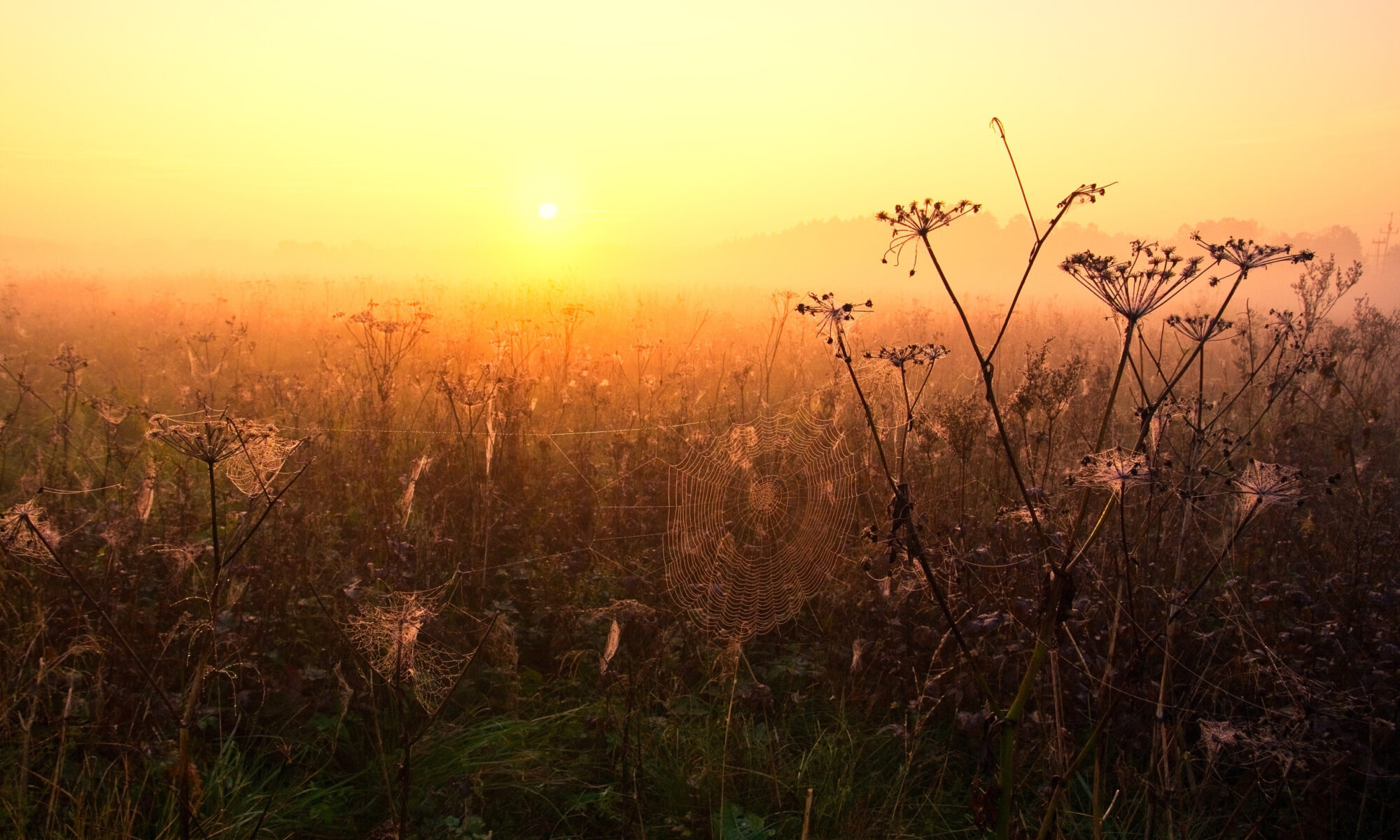 I am a historian who writes and teaches about the history of early America, American frontiers, and environmental history.  My first book tells the story of French colonists and Native peoples of the Mississippi Valley and Great Lakes in the 17th and 18th centuries.  The book is entitled, “Empire by Collaboration: Indians, Colonists, and Governments in the Colonial Illinois Country, and it appears in the Early American Studies Series from University of Pennsylvania Press.  My next book will appear in the  Weyerhaeuser Environmental Books Series from University of Washington Press. Entitled “People of the Ecotone: Environment and Indigenous Power at the Center of Early America,” it is a study of the relationship between people and non-human nature in one of North America’s most distinctive ecological and social frontiers from the deep past through the colonial period. Research for the book was supported by fellowships by the Illinois Center for Advanced Study and from the National Endowment for the Humanities. An article from this project entitled “Climate, Ecology, and History in North America’s Tallgrass Prairie Borderlands” is out now in the journal Past & Present.

I am co-editor (along with Peter Kastor and Jay Gitlin) of a book on early St. Louis now out from University of Nebraska Press.

In 2018-2020, I was Mellon Faculty Fellow in Environmental Humanities at the Illinois Program for Research in the Humanities, where I led an interdisciplinary team in programming, research, and curriculum development. Click here for our group study, The Flatland Project, including my essay “The Drains out of Town.”

I also helped to create the Colonial American History Lecture Series at the Newberry Library in Chicago, which is now in its sixth year.

I am founding co-editor of the book series, Environmental Studies of the Great Lakes, a new interdisciplinary series from Michigan State University Press. I am also a member of the Reclaiming Stories collaborative project team.