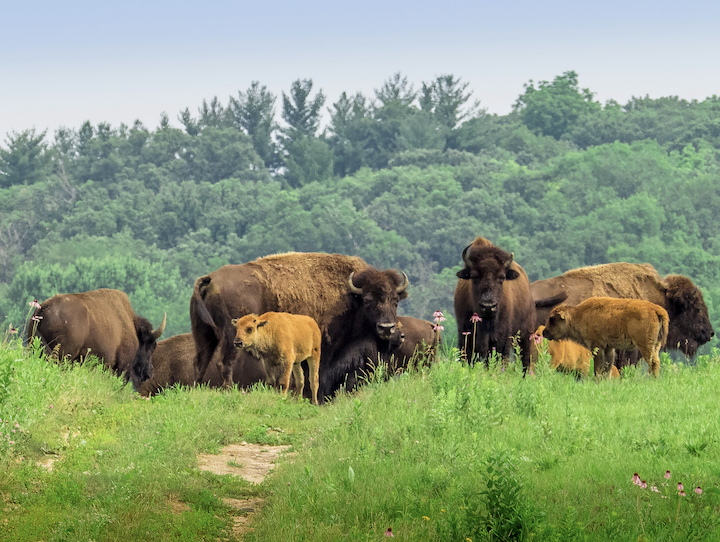 People of the Ecotone
Environment and Indigenous Power at the Center of Early America
Robert Michael Morrissey
Foreword by Paul S. Sutter

Indigenous power in a significant cultural and ecological borderland

In People of the Ecotone, Robert Morrissey weaves together a history of Native peoples with a history of an ecotone to tell a new story about the roots of the Fox Wars, among the most transformative and misunderstood events of early American history. To do this, he also offers the first comprehensive environmental history of some of North America’s most radically transformed landscapes—the former tallgrass prairies—in the period before they became the monocultural “corn belt” we know today.

Morrissey situates the complex rise and fall of the Illinois, Meskwaki, and Myaamia peoples from roughly the collapse of Cahokia (thirteenth to fourteenth century CE) to the mid-eighteenth century in the context of millennia-long environmental shifts, as changes to the climate shifted bison geographies and tribes adapted their cultures to become pedestrian bison hunters. Tracing dynamic chains of causation from microscopic viruses to massive forces of climate, from the deep time of evolution to the specific events of human lifetimes, from local Illinois village economies to market forces an ocean away, People of the Ecotone offers new insight on Indigenous power and Indigenous logics.